The “Greek Crisis” category consists of 95 Event-playlists  documented between 2011–2016 (1.770 videos / 46+ hrs) of different mass mobilizations that occurred in Athens, Greece. Filmed primarily, but not exclusively, outside of the Hellenic Parliament building and at the adjoining Syntagma -Constitution- square. These mass events include: antifascist rallies, general strikes, protest marches and violent demonstrations against the strict austerity measures and the Memorandums (MEFPs) imposed on the Greek citizens and foreigners residing/working in Greece; as well as other events which caused mass reaction, such as the shutdown by the government of public television (ERT-Hellenic Broadcasting Corporation), occurrences where Greek people autonomously created mass Movements and made a stand for social change. 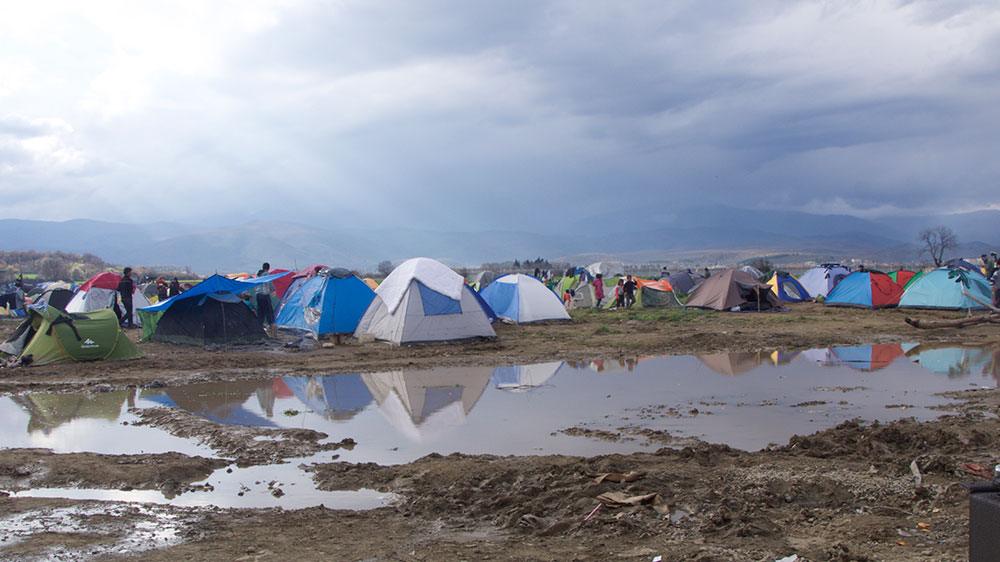 The “Refugee Crisis” category (250+ videos / 4+ hrs) documents the plight immigrants and refugees go through as they arrive from Turkey into Greece, the migrant gateway into Europe. We witness the refugee tragedy, primarily of the Syrian people, as: Boats filled with refugees coming through Turkey enter Greek waters and get rescued on Lesvos island, before being cared for at coastal and UNHCR camps; refugees being shipped off the island and housed in tents at Athens’ main port; refugees who have found their way to Victoria square in the center of Athens (in order to make personal arrangements for alternate ways to exit Greece); and refugees who are loaded to buses headed to one of the refugee hospitality centers, which look more like modern concentration camps.